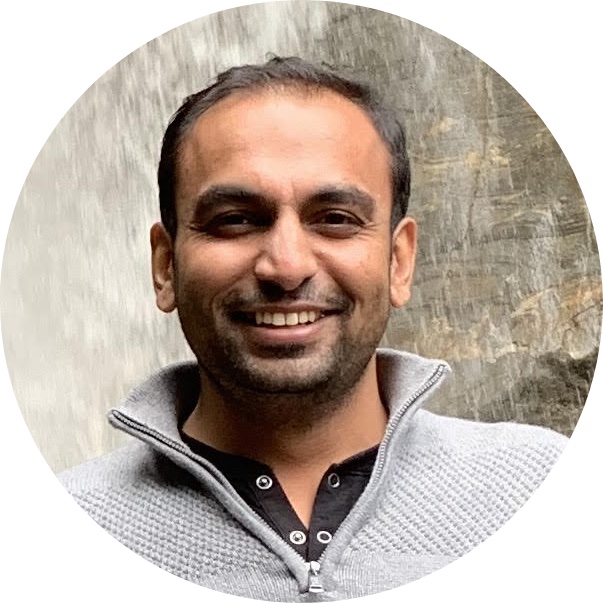 Ethical researchers who want to quote public user-generated content without further exposing these sources have little guidance as to how to disguise quotes. Reagle (2021b) showed that researchers’ attempts to disguise phrases on Reddit are often haphazard and ineffective. Are there tools that can help? Automated word spinners, used to generate reams of ad-laden content, seem suited to the task. We select ten quotations from fictional posts on r/AmItheButtface and “spin” them using Spin Rewriter and WordAi. We review the usability of the services and then (1) search for their spins on Google and (2) ask human subjects (N=19) to judge them for fidelity. Participants also disguise three of those phrases and these are assessed for efficacy and the tactics employed. We recommend that researchers disguise their prose by substituting novel words (i.e., swapping infrequently occurring words, such as “toxic” with “radioactive”) and rearranging elements of sentence structure. The practice of testing spins, however, remains essential even when using good tactics; a Python script is provided to facilitate such testing.

More Information on the Article in provided here

You may also enjoy

Excited to start collaboration with researchers in Alan Turing Institute